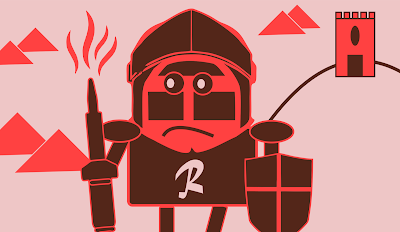 Nothing signals tough, action-ready, adventurous tech like a wholly opportunistic reference to an iconic 80s TV show which is only remembered for one - and only one - character.  So we're pleased to announce our brand new blog series curiously entitled I-O-Mr-T, in which we continue to expand our eclectic repertoire of intrepid, outdoor IoT experiments by shamelessly drawing parallels with the one and only B. A. Baracus.

Moreover, there has been quite a bit of interest generated in our previous series - I-O-Tea - in which we clumsily navigated around the AWS IoT portfolio by magically concocting use cases that bordered on the absurd (think: avocados on fire, tracking empty margarine tubs and catching bin-raiding animals in the act).  Yet, we somewhat surprisingly managed to demonstrate everything from AWS IoT Core to IoT Analytics, and from IoT Greengrass to IoT Events.  And all those random bits in between.

In other words, rather unexpectedly, we discovered an audience for our eccentric brand of IoT curiosity-making centred around AWS IoT.  A hobby, which is about to be juxtaposed big time with our other love; of the outdoors.

So let's heed the great bard's advice, and take this bewildering show on tour across the British countryside.