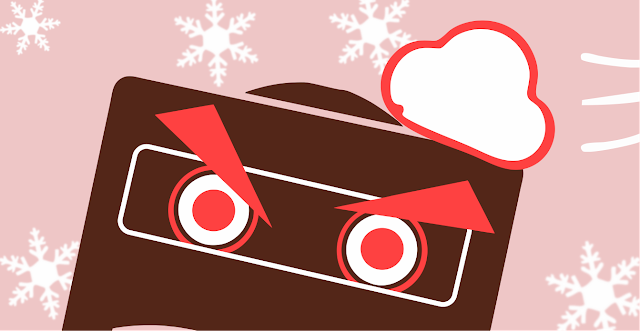 We have seemingly succeeded in stumbling through over 30 little experiments, with a couple of random "projects" to boot. Yet the holy grail of creating a paranoid android that forces Harrison Ford to become uncharacteristically philosophical about what it means to not(?!) be a replicant, seems even more far-fetched now than the plot of a typical Uwe Boll film.

But it hasn't all been in vain.

Because where we have landed is where most other avid tinkerers of microprocessors and electronics eventually end up... a strange (yet vibrant) place where the urge to interconnect sensors and devices far outweighs the actual need. Where it is essential to collect as much arbitrary sensor readings from around the family home as humanly possible, just in case we need to open them up in Excel at some point in the distant future to show the in-laws.

Welcome to a brand new series about IOT: an eclectic collection of curious posts in which we will attempt to do as much as humanly possible, with as little as humanly possible.  Or more precisely, we will be leaving ESP8266 and ESP32 microcontrollers lying precariously around the house to the utter bemusement of the entire household, and get them (devices, not family members) to communicate with the mothership that is AWS IoT. 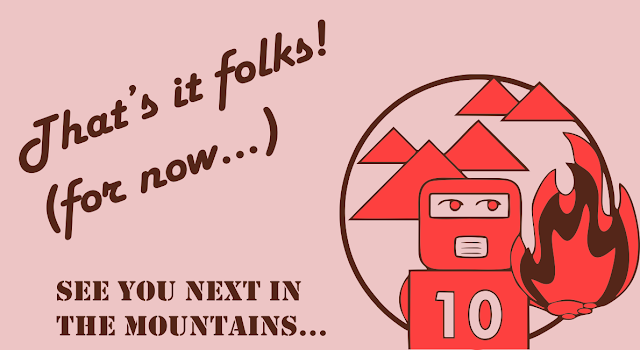