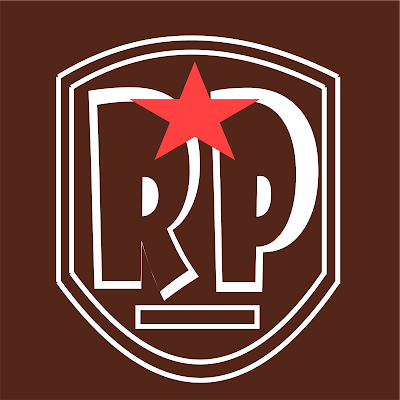 10 steps to convert our Rosie into Rosie Patrol - the greatest superhero of them all.  With a logo.


We continue to use the Raspberry Pi and Raspbian OS, and write even more code using the Python programming language.  We'll introduce lots more interaction with the outside world, and hacking of real-life objects, using servo motors, relays, dot LED matrix displays and GPS receivers.  And to help us do all of this, we'll play around with serial transmission of data (SPI), pulse width modulation (PWM) of signals, and venture into the world of application programming interfaces (APIs) so that Rosie Patrol can rely on the help of other computers that are much more knowledgable than her.

And... oh yes... we'll finally get to play with a 3D printer.  What could possibly go wrong?

You'll get to tackle:

Show me the proof!